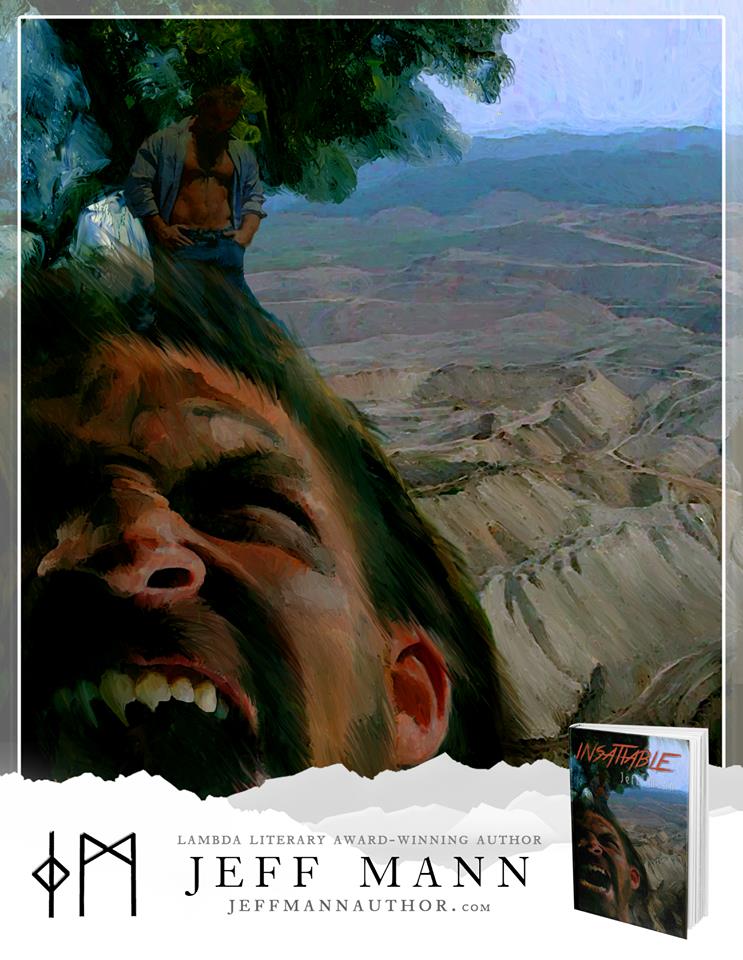 Now that my new vampire novel is out—Insatiable, released by Unzipped Books/Lethe Press on October 22, 2017—I thought it might be helpful to write up a little history of its protagonist, Derek Maclaine, for those who enjoy Insatiable and would like to read more of Derek’s previously published exploits.

In the spring of 2002, I attended the Appalachian Studies Association Conference at Unicoi State Park in northern Georgia, and my writer friend Andrew Beierle, who lived in Atlanta at that time, drove up to spend an afternoon with my partner John and me.  Andrew mentioned that Kensington Books had offered him the opportunity to write a vampire novella for an upcoming anthology but that he was deep into the writing of his first novel and didn’t have time.

“Would you be interested?” Andrew asked, knowing that I’d published an essay about my enthusiasm for Dark Shadows, the supernatural soap opera I enjoyed in my childhood. “I don’t write fiction,” I explained, flustered.  “I write poetry and creative nonfiction.”  Without even looking up from his laptop, John muttered, “You can do it.” 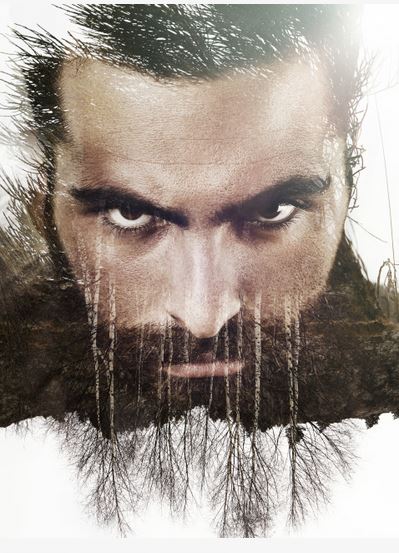 Derek is great fun to write—he serves as a convenient form of catharsis for my often overwhelming lust and rage—so I continued his adventures in a series of short stories I wrote for anthology submissions.

“Black Sambuca” was included in Blood Sacraments, edited by Todd Gregory.  This story is set in Rome and introduces Marcus Colonna, a character who appears near the end of Insatiable.

“Whitby” was published in Men at Noon, Monsters at Midnight, edited by Christopher Pierce.  I wrote it after visiting St. Mary’s Graveyard in Whitby, England, a setting in Dracula.

“Saving Tobias” appeared in Icarus: The Magazine of Gay Speculative Fiction and was reprinted in Best Gay Erotica 2011, edited by Richard Labonté, and Tales from the Den: Wild and Weird Stories for Bears, edited by R. Jackson.  Let’s just say that the obnoxious politics of a sexy country music star inspired this tale of revenge. 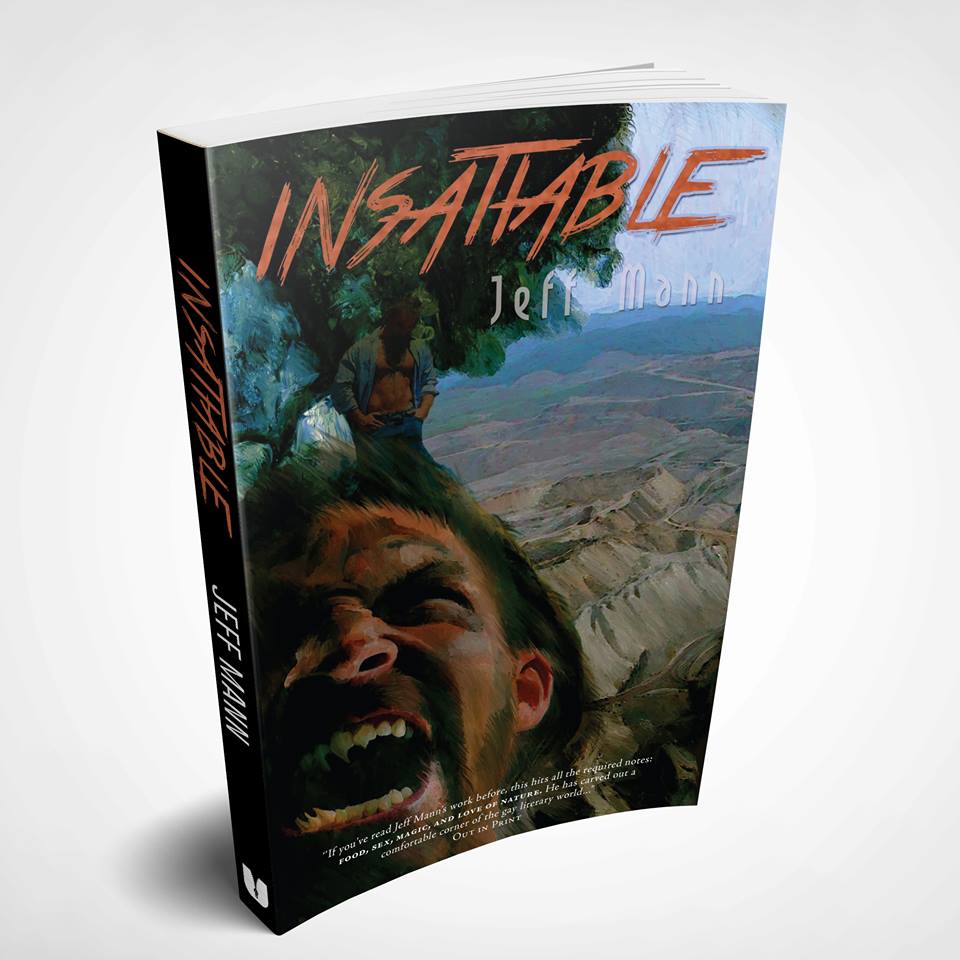 encouraged me to collect the above stories in one volume, which seemed to me to be a fine idea. I wrote two new pieces for that collection. “Derek and Angus,” set in Scotland in the early 1700’s, is Derek’s origin story, in which he’s turned into a vampire by Sigurd, a great Viking from the Orkneys.  “The Last Crumbs of Sacher Torte” is set in Vienna in the late 1800’s and involves an Austrian anthropologist Derek’s been trifling with.  Thanks to Steve Berman, the wonderful editor of Lethe Press, that collection, Desire and Devour: Tales of Blood and Sweat, was published in 2012.