As a tenured professor at Virginia Tech, I have the great good fortune of applying for a sabbatical every six years.  In 2011, I took the calendar year off from teaching, meaning that I was reduced to half-pay, but I managed to finish my first novel, Fog, and get a lot of other writing done.

I’m delighted to report that my next sabbatical has begun.  Other than a Study Abroad trip to London in May-June 2019, I won’t be teaching again till Fall Semester 2019.  I’ll be at half-pay again, so no big summer trip’s being planned, but I have several projects in mind.

First of all, I’m about done putting together an anthology of LGBTQ Appalachian writing, a collection that I’ve been co-editing with a wonderful writer I’ve come to hugely admire.  I’ll release the details once/if the university press’s board of directors votes to approve the book.

Secondly, a book of my poetry might be re-released in a hardback edition with illustrations, but first I need to write an introduction for that new edition.  I’ll be getting to that as soon as I review an Appalachian poetry manuscript for another university press.  I’ll release the details about this new edition once it’s definite.

I have two new books nearly done, and I need to write more essays and poems to complete those.

My first essay collection, Edge, was published in 2003 by Southern Tier Editions of Harrington Park Press and re-released by Lethe Press in 2008.  Lethe Press published my second essay collection, Binding the God, in 2010.  Since then, I’ve published quite a few more essays, some of which are “Surly Bear in the Bible Belt” and “Amy” in Chelsea Station, “Romantic” in Who’s Yer Daddy, “Thomas” in The Other Man, “A Leather Bear in the Big Easy” in My Gay New Orleans, and “Two Mountain Weddings” in Equality.  In order to complete the collection, I’m planning to write new personal or lyric essays on several topics, including Appalachian food, the Confederate monument controversy, my experiences as a pagan in Appalachia, and my determination to learn how to use a handgun in the aftermath of Trump’s election.  (The tentative title of the latter essay is “Watch Out!  That Queer’s Got a Gun!”)

Similarly, since my fifth poetry collection, Rebels, was released in 2015, I’ve published more poems, including “The Gay Redneck Devours Draper Mercantile” and “Krispy Kreme Fantasia” in Impossible Archetype, “The Gay Redneck Rationalizes Pie Day” and “Harland Sanders Café and Museum” in Chelsea Station, and “Kudzu Jelly” and “Training the Enemy” in Pine Mountain Sand & Gravel.  Once I compose a few more poems, I’ll have enough for a new collection.  Most of the book will deal with the gay Appalachian experience.

Finally, Steve Berman, my wonderful publisher at Lethe Press, has encouraged me to write a 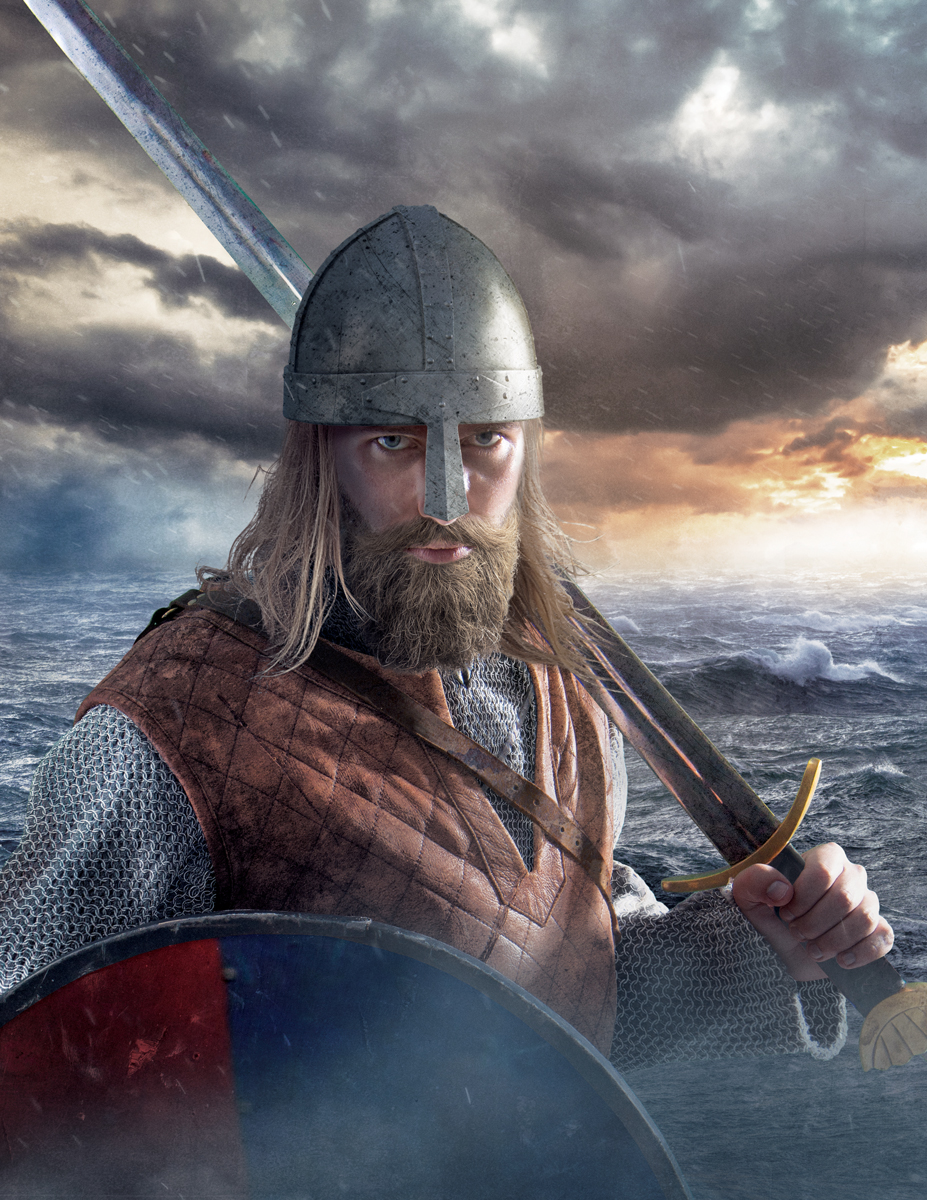 trilogy of short historical novels “queering” the Viking Age, just as I wrote about same-sex love during the American Civil War in my novels Purgatory and Salvation.

I’m probably a good person to take on this task, since I’ve been reading Norse literature since 2003 and published Ash:  Poems from Norse Mythology in 2011, thanks to Sven Davisson at Rebel Satori Press.  Recently, I’ve read new versions of The Poetic Edda and The Saga of the Volsungs with The Saga of Ragnar Lothbrok (fine translations by Jackson Crawford), as well as rereading The Saga of the People of Laxardal, Egil’s Saga, and The Saga of Grettir the Strong.

On my reading list for the future are such books as Iceland Saga by Magnus Magnusson; Icelandic Histories and Romances, translated by Ralph O’Connor; The Viking Spirit by Daniel McCoy; Gisli Sursson’s Saga and The Saga of the People of Eyri, translated by Martin S. Regal and Judy Quinn; and The Sea Wolves:  A History of the Vikings by Lars Brownworth.  All of these books should serve as fine research for my proposed trilogy, and I’m sure my travels in Iceland, Norway, and the Orkneys will be helpful as well.