Thanks to Brandy Renee McCann for an excellent review of Country. 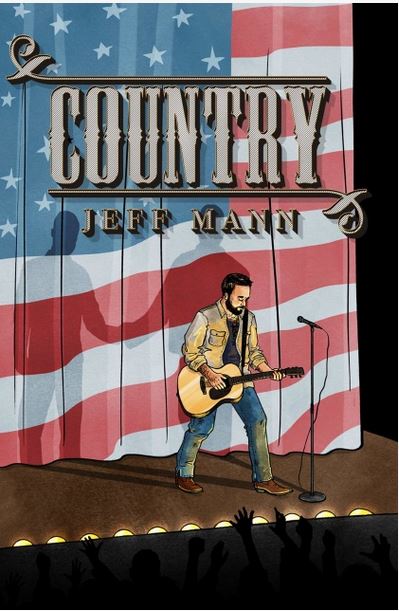 I must preface this review by stating that I first met Jeff Mann while a student in his undergraduate Appalachian literature class. He endeared himself to me when on one of the first days of class we discussed regionalisms peculiar to southern Appalachia. I was one of the few kids in class who said things like “slicky-slide” rather than slide to describe that simple piece of playground equipment; and “toboggan” was the name of the hat you wear on your head in the winter, not a type of sled. There were more. Before that class, I knew I was different than many of the other students, many of whom hailed from the Northern Virginia suburbs; but I thought it was because, comparatively, my family was poor and uneducated. But in Mr. Mann’s class I discovered this place called Appalachia—a place of my blood and bones—and it was then that I began to develop an identity as an Appalachian person.  READ MORE