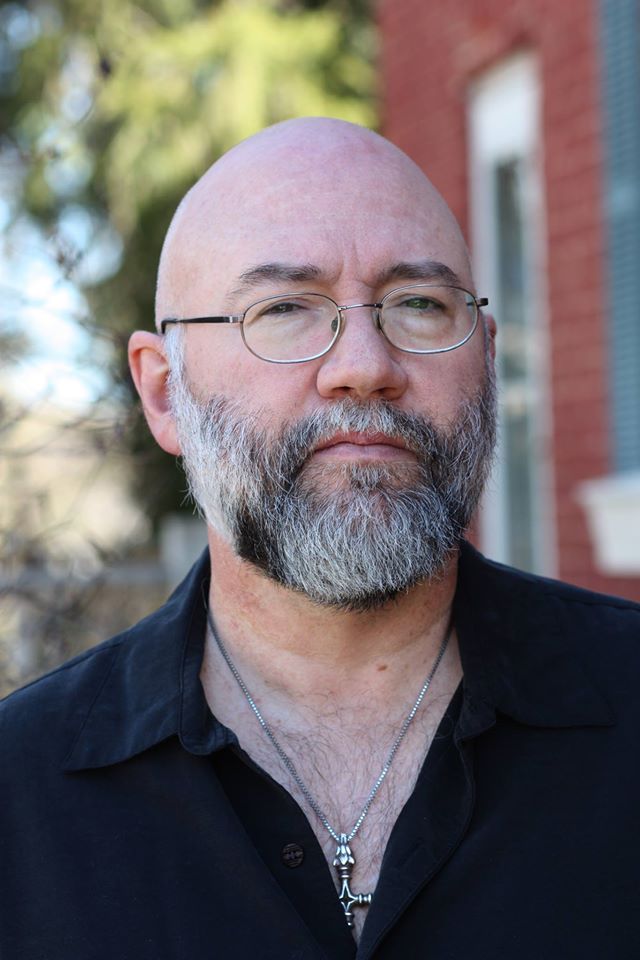 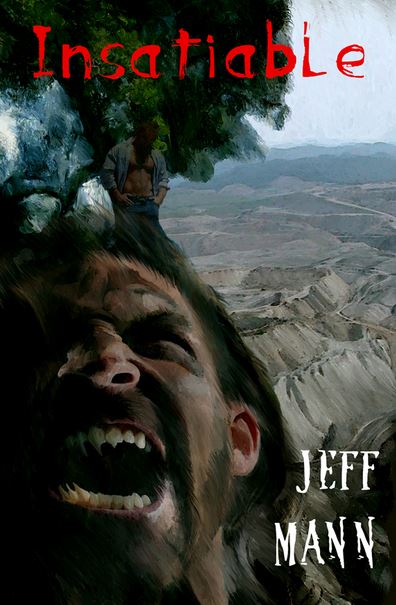 and forestry from West Virginia University. His award-winning poetry, fiction, and essays have appeared in many publications. Jeff’s book Salvation: A Novel of the Civil War won both a Lambda Literary Award and the Pauline Réage Novel Award, and his last novel, Country, was a finalist for a Lambda Literary Award.  In 2013, Jeff was inducted into the Saints and Sinners Literary Festival Hall of Fame. He teaches creative writing at Virginia Tech in Blacksburg, Virginia.

Insatiable is released by Lethe Press. For more information about the book or to schedule an interview with or presentation by Mr. Mann, contact us.

Don’t miss your opportunity to get a copy of this timely, entertaining novel. Available at Lethe Press and other booksellers nationwide.